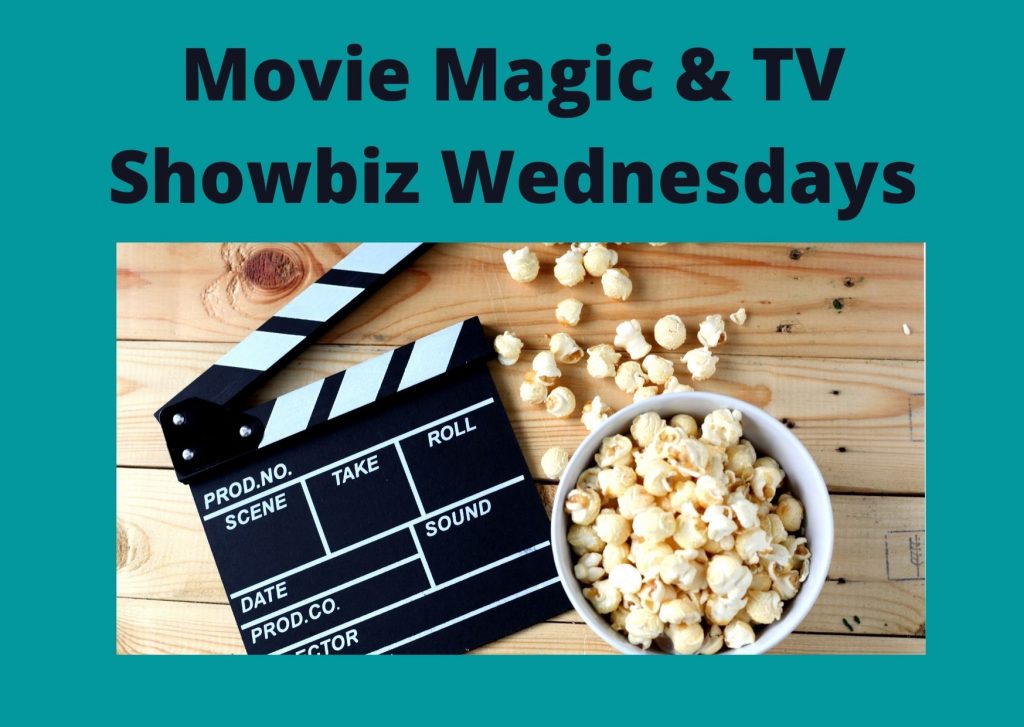 An outline of the story line, 8 Key Questions and Discussion Points

Moneyball is a truly inspirational biographical film released in 2011 about the Oakland Athletics baseball team’s 2002 season, where the forward-thinking General Manager Billy Beane (played by Brad Pitt) attempts to create a competitive team on a limited budget.  The top teams have significantly bigger budgets to scout the best players and the board of directors are portrayed in the film as set in their ways, so Billy Beane and his team are up against it!  According to Wikipedia.com, ‘during a scouting visit to the Cleveland Indians, Beane meets Peter Brand, a young Yale economics graduate.  Peter has radical ideas about how to assess player value …. using sabermetrics, selecting players based on their on-base percentage’.  The film refers to a radio interview where the Moneyball concept is described as an approach inspired by a book written by Bill James.  Available to watch on Netflix, YouTube, Google Play and Amazon Prime.

Moneyball is a fantastic example of the application of strategic thinking and applied mathematics through statistical analysis. Business Analysts are in increasing demand therefore a great watch for Business Studies & Mathematics students.  Also, inspiration for the teacher intrapreneur and aspiring entrepreneur.  The film demonstrates how hard work, determination and ‘outside the box thinking’ can achieve the ‘unachievable’! Please be aware Moneyball is rated PG-13, with occasional strong language. *GO2Educate have no control over YouTube Ads or subsequent videos on the Official Trailer.

What …
1) Are the key reasons Billy decided a re-think on the team was required?
2) Was so different about Peter Brand’s approach in choosing players?
3) Concerns did the Board of Directors have about Billy’s new approach?
4) Risks was Billy Beane taking when he took such drastic actions
5) Were the key challenges within the team and with the coach?
6) Flack did Billy Beane take after the initial games of the assembled new team?
7) Hard decisions and other changes to place to begin to turn the losing streak around?
8) Evidence suggests the approach used by Billy Beane transformed baseball forever?
EXTENSION WORK: How do businesses apply similar approaches and what evidence suggests they are effective? 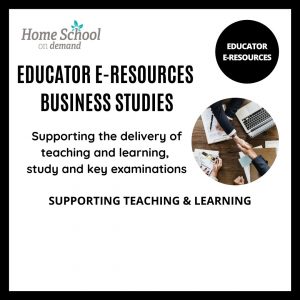 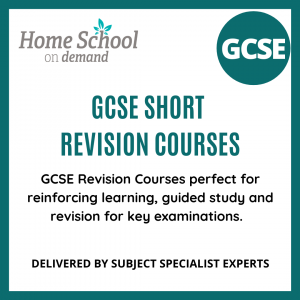