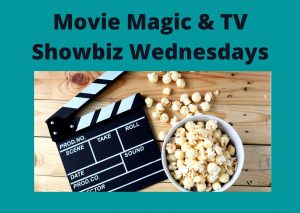 Joy is a film based on a biography about an entrepreneur called Joy Mangano, played by Jennifer Lawrence.  Mangano is most famous for developing the Miracle Mop in 1990, later huggable hangers and a number of other successful products.  According to Inc.com, Joy has generated over £3 billion in her career and the celebrity network report that Joy Mangano’s personal net worth today is approximately $70 million.  The film JOY is an inspirational watch for aspiring entrepreneurs and business studies students!  Available on Netflix and Amazon Prime.

The film is a videography about an entrepreneur called Joy Mangano, played by Jennifer Lawrence.  According to vanity fair.com there is little known about Joy Mangano’s early life and she remains a very private individual, but there is some information available. Joy’s dad owned his own business renting buses to schools and we also know from Wikipedia.com that she began inventing from an early age when she dreamed up a fluorescent flea collar to keep pets safe, later also identified and launched by another company.  Joy studied a degree in business administration. In the film we see Joy Mangano as a struggling single mum, living in a home overcrowded with other family members.  It should be noted that most films have added dramatics and some details may not be entirely accurate. Mangano is most famous for developing the Miracle Mop in 1990, later huggable hangers and a number of other successful products.  According to Inc.com, Joy has generated over £3 billion in her career and the celebrity network report that Joy Mangano’s personal net worth today is approximately $70 million.

*Joy is rated PG13.  GO2Educate has no control over advertising or trailers that follow in the YouTube clip. 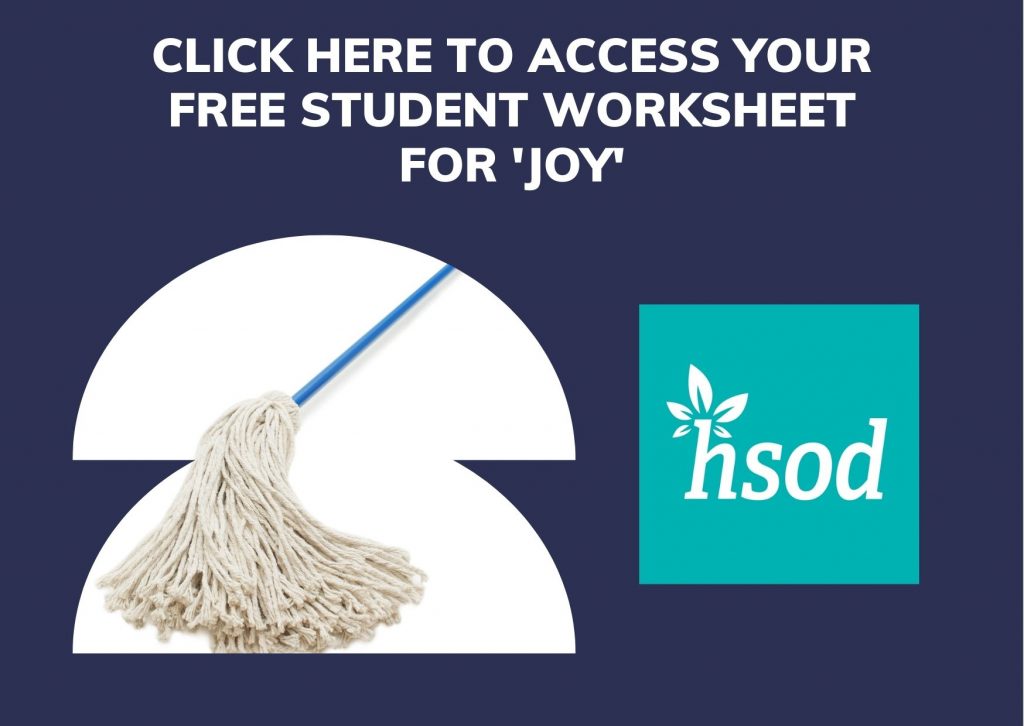 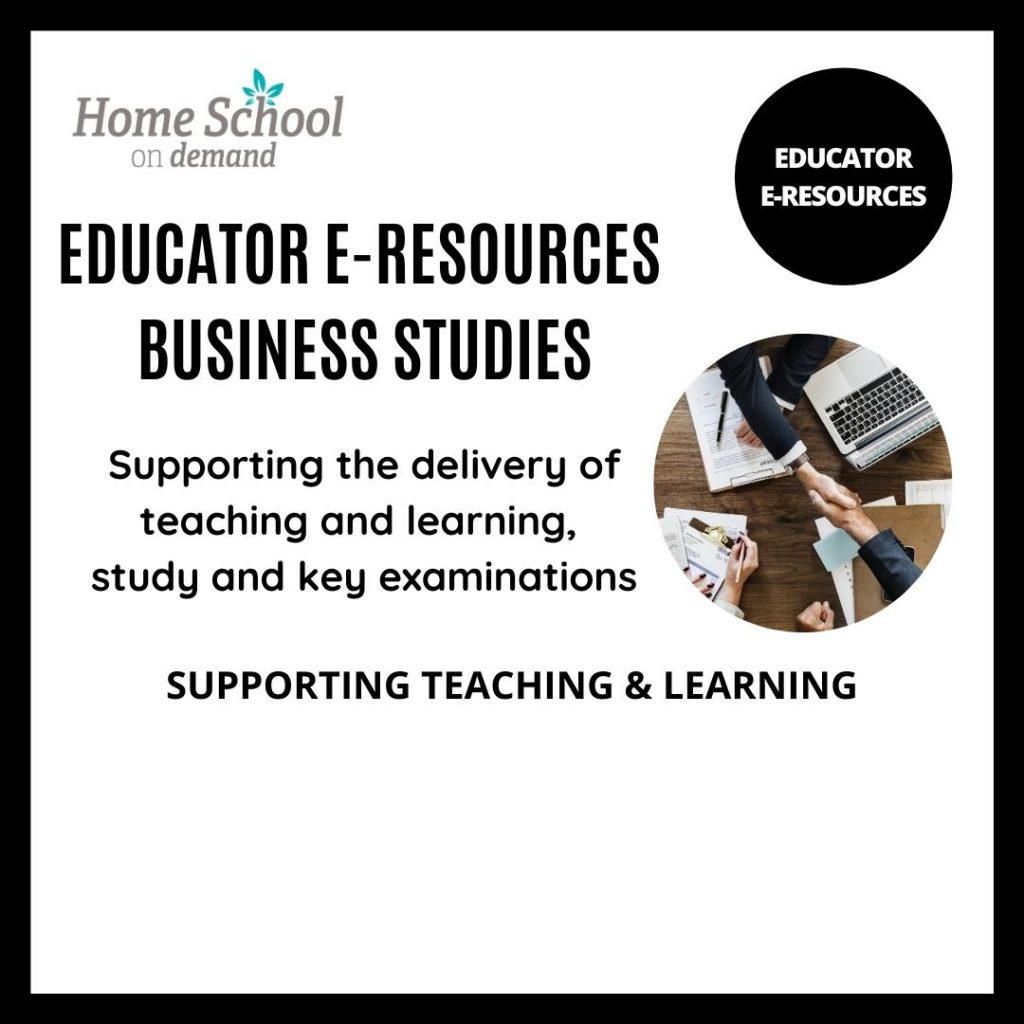