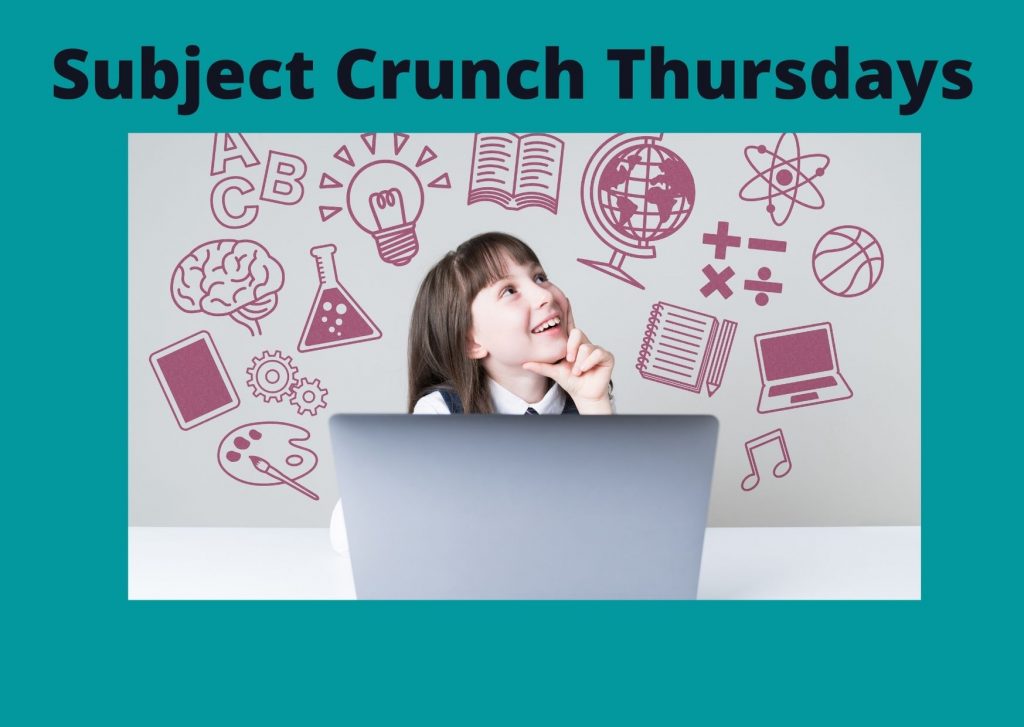 This week I was working on an AQA English exam paper that included an extract from a book called The Death Zone by Matt Dickinson. In it, he describes first-hand the experience of being on Mount Everest during the freak storm that caused the 1996 Everest Disaster.

If Shiva, the Hindu god of destruction, and Nemesis, the Greek goddess of retribution, had joined forces they could not have done a better job of devastation than nature itself did on that day…The wind became a constant, bullying force, pulling guy ropes from the glacier ice, tumbling fully-laden equipment barrels into crevasses and demolishing our canvas mess tent with frightening ease.

That’s pathetic fallacy! I declared happily to my students (check out the video if you’re not sure what that means). Now, why does Dickinson make the storm seem like an emotional, thinking being rather than a mindless weather phenomenon?

After all, it’s not enough just to notice features like pathetic fallacy, or similes, or metaphors, or any other technique. In fact, it’s a bad habit to simply look for these features and point them out without analysing them. We call this “feature spotting”. Instead, you need to be able to know what those techniques are doing there and why the writer might have used them.

So, I asked my class my three tried and tested questions that always help me to decide what a feature is doing:

1.     What does this (in this case, the pathetic fallacy) suggest or imply about the storm?

It implies that the storm is aggressive, incredibly strong and hostile to the people on the mountain.

It makes them feel afraid for those people trapped on the mountain, and it primes them to expect danger and loss of life.

3.     Why did the writer (in this case Dickinson) want the reader to feel that way?

Dickinson was an eyewitness to the storm and to the disaster. He wants the reader to feel transported to those terrifying moments on the mountain, to feel helpless and attacked by the storm. He wants to convey a sense of fear and hostility to the reader.

So, pathetic fallacy helps Dickinson to create the effect he wants. As human beings, we are more likely to feel a sense of danger, tension and fear if we envisage the thing attacking us as having a will of its own (otherwise known as agency).

Take a look at the quick worksheet below, containing a definition of pathetic fallacy, some examples and a short extract containing the technique. Underneath the extract, you’ll see I have included my three questions for you to practise answering yourself!